The Forts of Lough Swilly 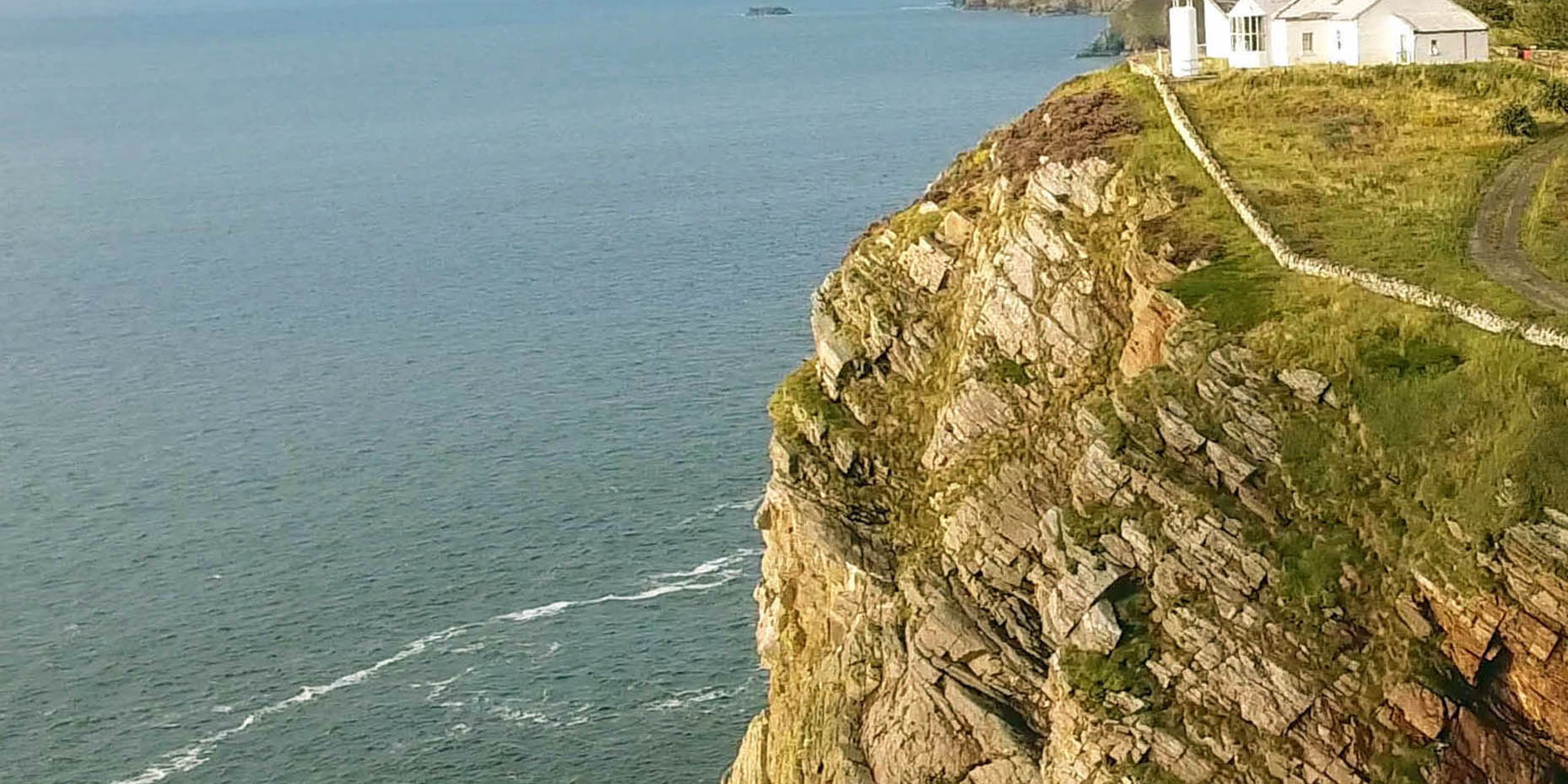 There are seven Forts guarding Lough Swilly Co. Donegal in Ireland.
In October 1798, It was part of a scheme to fortify Lough Swilly and Lough Foyle against French Invasion during the Revolutionary and Napoleonic Wars. 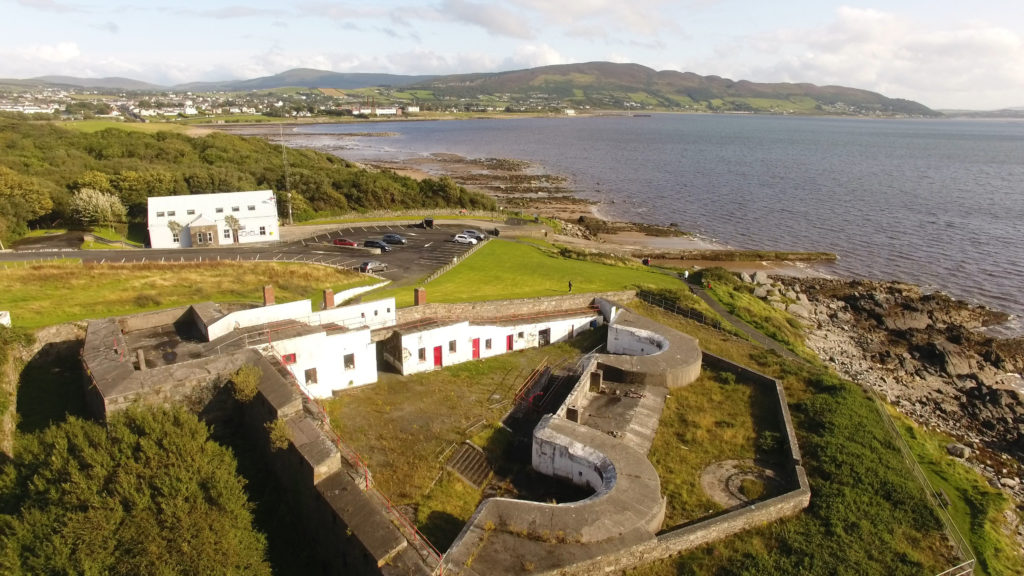 Neds Point Fort Co Donegal Ireland
Neds Point Fort is one of several Napoleonic batteries built along the shores of Lough Swilly in county Donegal, to defend the north west of Ireland. It is situated near the once important naval town of Buncrana and its current form largely dates to works completed between1812 and 1813. 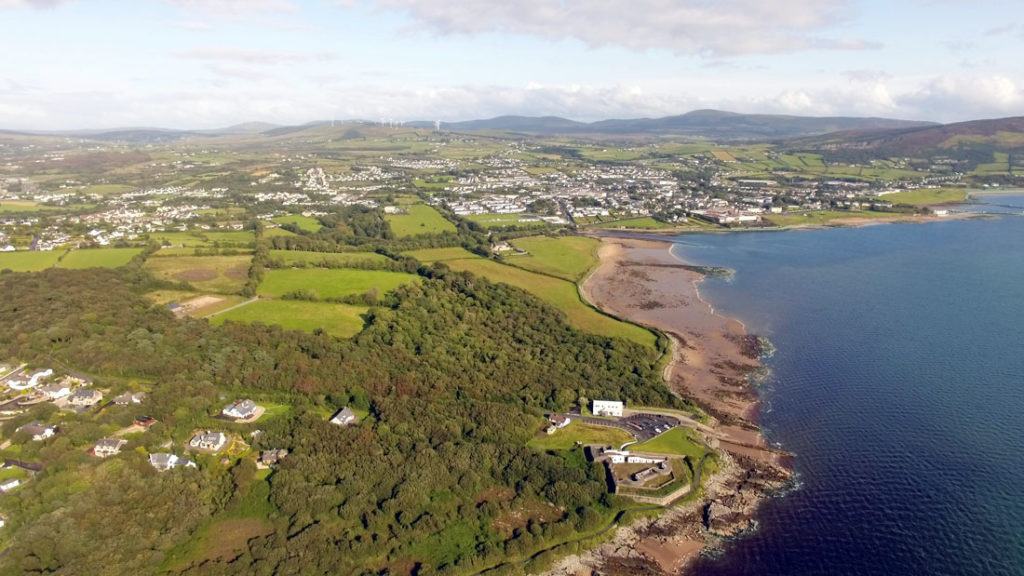 Dunree Fort
The fort is located on a rocky promontory accessed over a natural fissure. although erected as a reaction to the possible threat posed by the French, played a pivotal role in later history as it stood guard during World War I. Admiral Lord Jellicoe’s fleet anchored in the surrounding area before engaging with the German navy in the Battle of Jutland. Control of the fort was handed over to the Irish just before World War II and it now acts as a fully equipped military museum. The museum’s use of interactive technology has proved a hit with visitors since it opened in 1986. 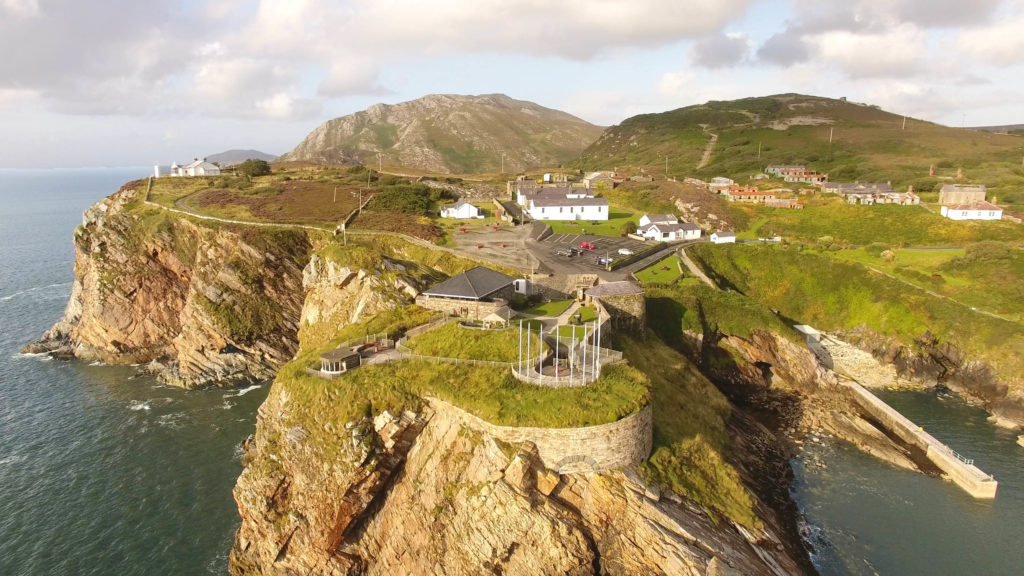 Leenan Fort
Lenan Head Fort, Lough Swilly, Inishowen, County Donegal was built in 1895.
On 6 December 1921, the Anglo Irish Treaty was concluded. It provided for the establishment of the Irish Free State which happened on 6 December 1922. Leenan Fort worked in collaboration with Dunree Fort to protect the Lough Swilly area. The fort closed in 1946.
An unusual fortified site, because it was started so late, it includes concrete caponiers in an extensive ditch system that climbs the hill to the headland. 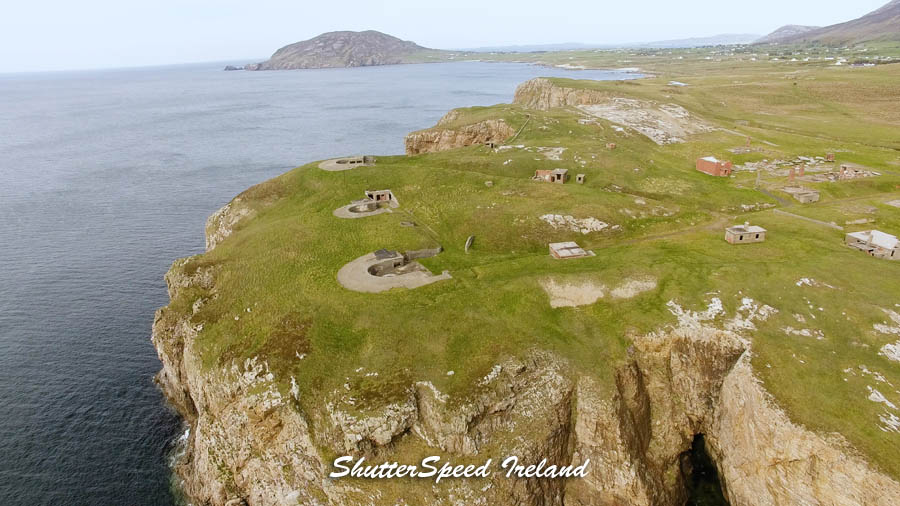 Inch Island Fort
Inch Island is a small island connected to Donegal. The historic Inch castle can also be found on the island with its rich history dating back to the 15th Century and the flight of the Earls.

Knockalla Fort
On the Western shore you can find Knockalla Fort which still retains its tower and fortress walls. Building work was completed between 1812 and 1813.
The tower is quadrant-shaped in plan with corners rounded off and was armed with a 24 Pounder gun and a 5.5-inch howitzer. The fort was put up for sale in 2005 and is now under the control of Boughton and Butler architects who are refurbishing the fort into a “light, airy modern home with fabulous views over the Lough. 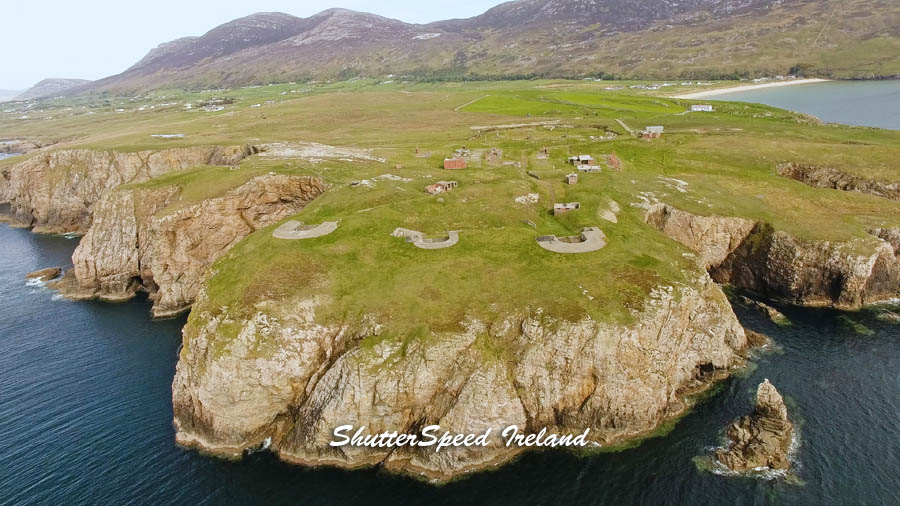 Macamish Fort
Another Napoleonic fort can be found near Knockalla on the Western shore. Macamish Fort can still be explored and hold important historical value. The area has plenty of social value as well. Around the area you will find Otway Golf Club which is a 9 hole course and one of Ireland’s oldest 5 links courses, having been there since 1893.

Rathmullan Battery
Rathmullan is a small seaside village on the Fanad Peninsula. It is situated on the western shore of Lough Swilly, 7 miles north-east of Ramelton and 7 miles east of Milford.
Rathmullan Battery was built in the 18th Century to protect against any possible French invasion. This structure was manned up until the end of World War I. The six towers here were known as the Swilly defences during the war and each post had a huge gun to protect the British fleet before it crossed the Atlantic. The fort lay unoccupied after the war until the 1980s when it was taken over by the Rathmullan Enterprise Group. 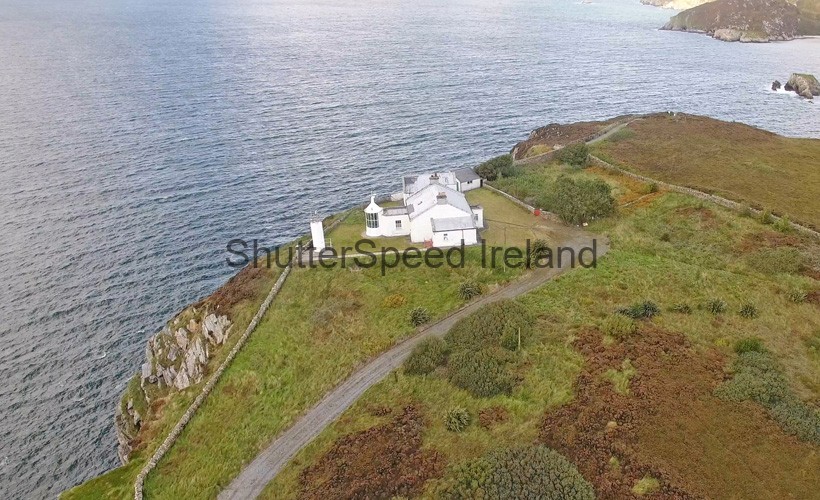 Shutter speed Ireland are pleased to present ‘Milliken Tours Ireland’
A professional, family run tour group who will go that extra yard to make your visit to our country fun filled and memorable. The benefit of their expert local knowledge will
add insight and imagination to your tour. Contact them here