Move beyond pixels with exceptional photos of Ireland with ShutterSpeed Ireland 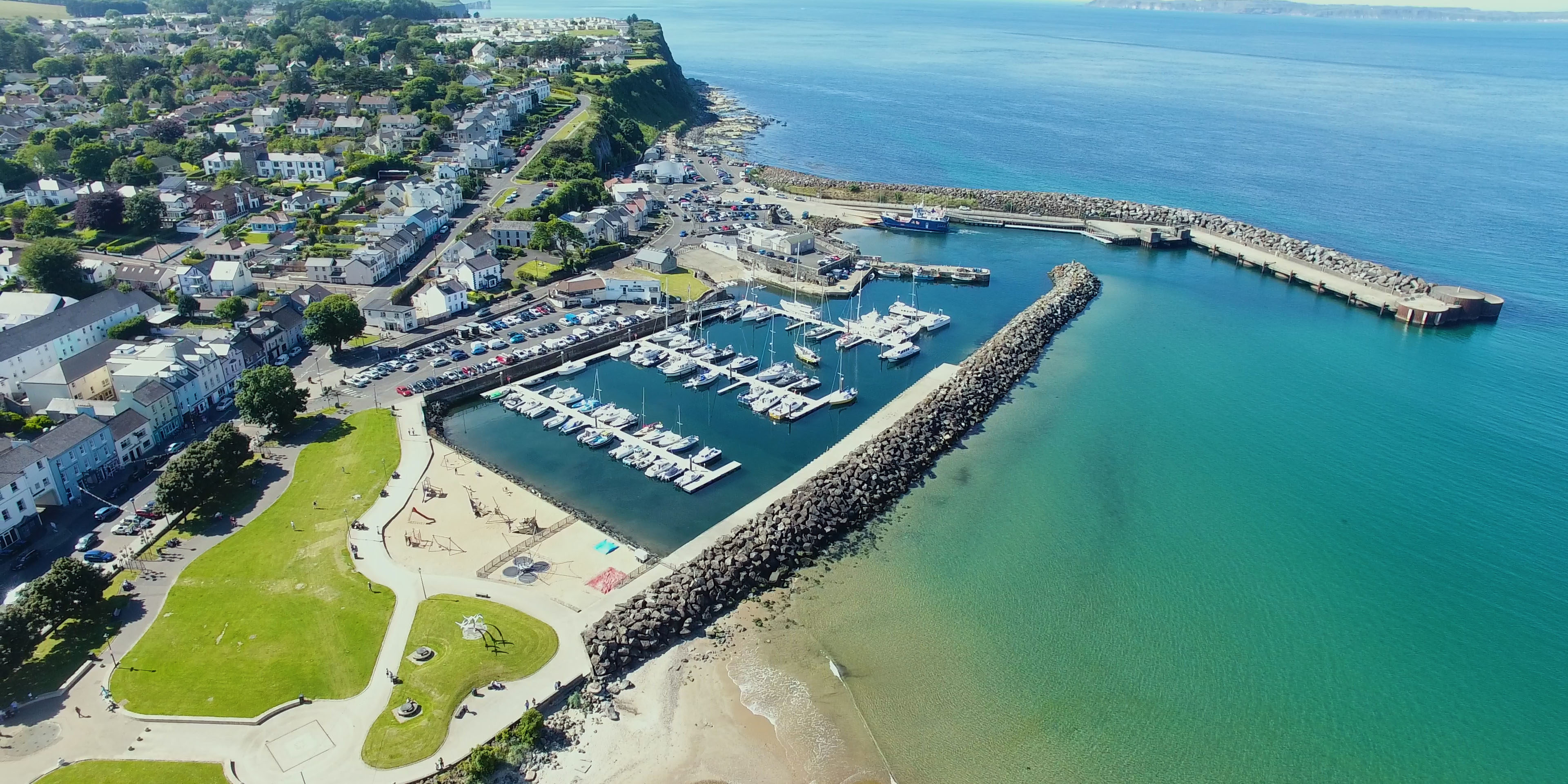 Move beyond pixels with exceptional photos of Ireland with ShutterSpeed Ireland

The same old questions still arise, ‘Where can I download stock photos?’ ‘How much do stock photographs cost?’ ‘are there any websites where I can download images for free?’
In the digital age, images are essential for communicating your message or story effectively.

The appetite for digital images appear insatiable, yet despite the millions of images and video footage ready for download, it can still be difficult to find an image that truly conveys your perspective.

If you are looking for images of the real Ireland beyond the generic stock photo websites like Shutterstock, Adobestock and Pond5 excellent though they may be, Shutterspeed Ireland have explicit knowledge in living images that capture the life, culture and vibrancy of an Ireland not often seen. Harnessing high quality aerial and land photography our repertoire of specialised content aims to deliver a completely new perspective on the Emerald Isle. 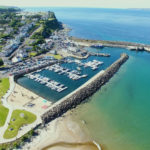 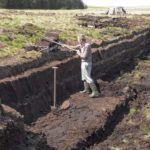 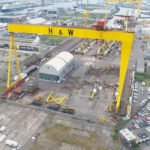 Professionally crafted images of Ireland, curated with expertise
Working with a small team of prizewinning photographers we have captured images that show a stunning new perspective on an already beautiful landscape, all photographed in arresting high definition and UHD 4k. Shutterspeed Ireland photographers have been noted contributors to leading stock websites in the past.

Now these stunning images are delivered direct to global content creators, whether media outlets, companies, web developers or graphic designers. Our high quality Images and Multimedia presented to you in digital download and hard copy photographs as you require. Work is uploaded daily from Aerial Landscape stock photos to Industrial Multimedia.

Digitally accurate yet authentically Irish
Thousands of images that highlight the culture, traditions and people of Ireland are captured in this amazing photographic collection on the Shutter Speed Ireland website. 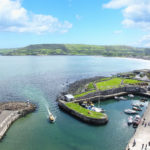 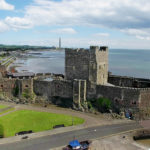 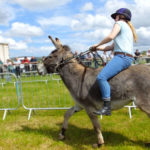 Contemporary images of world class locations, at your fingertips
We operate from what is arguably the most beautiful part of Ireland The Antrim Coastline’. Around every corner is a new photographic experience and we consistently capture vivid Photographs of this most beautiful of places.

With Ireland increasingly becoming the ‘go-to’ location for film and television series such as HBO’s Game of Thrones’, Lost City of Z’ and Star Wars’ people are increasingly searching for videos of Ireland and images of these now world-famous locations. We have a wide range of multimedia images and photos of popular film locations such as The Dark Hedges’ and Lordsport in the Isle of Pyke’.

Visit our website and experience Ireland through our eyes. 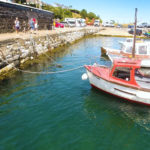 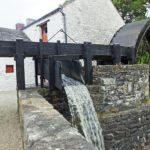 Flax Mill in Ireland powered by a waterwheel 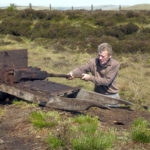